When I was about 14 years old, James Bond came into my life. I had read good things about the Ian Fleming novels; even the President liked them. And one spring day in New York City I found them all in paperback, 50 cents each, at the Scribner’s bookstore on Fifth Avenue. I took the series, in a neat stack, to the cash register, where a very attractive woman smiled at me and said, “You’re going to have fun with these.”

I did, reading them after my bedtime, under the covers with a flashlight; I distinctly remember finishing one “after hours,” and quietly getting out of bed, sneaking to the bookshelf for the next one in the series, and just as quietly slipping back into the bed, and opening to the first page, all in about 15 seconds, which was all the suspense I could stand.

Years later, I replaced my Bonds with hardcover editions; but I could not part with the softcovers that had been such a bright spot in my youth. So I kept both sets, one on the shelf and the paperbacks in a closet like an heirloom.

Only this week did I get around to wondering who did the cover art. It was Barye Winchell Phillips (1924-1969) who began doing paperback cover work in 1943. His art usually filled the cover, but the designer at Signet chose to use it more as an accent, with the color and typography being dominant.

Phillips worked quickly – he could do four paintings in a week – and in a variety of styles, which made him a favorite of publishers. And also of boys gazing upon the cover of Casino Royale, opening to page one and beginning a great adventure. 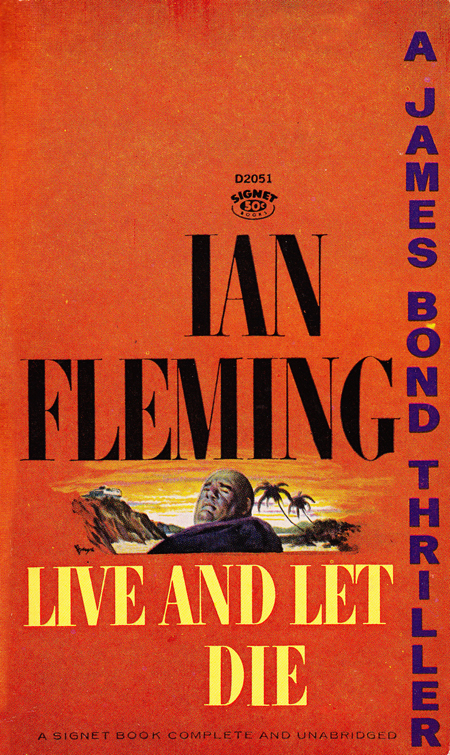 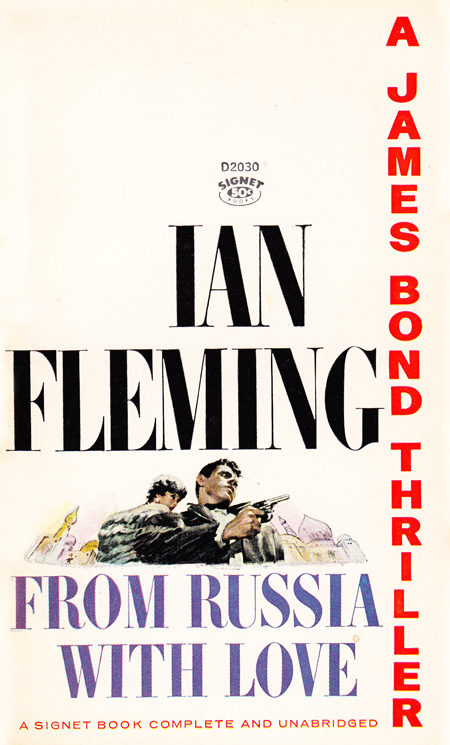 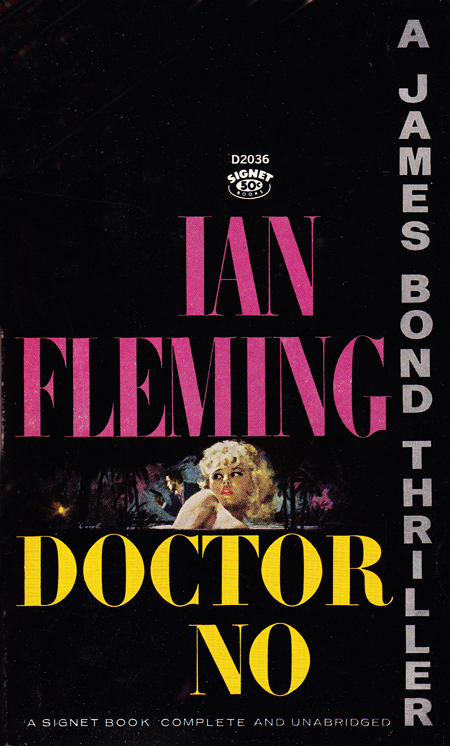 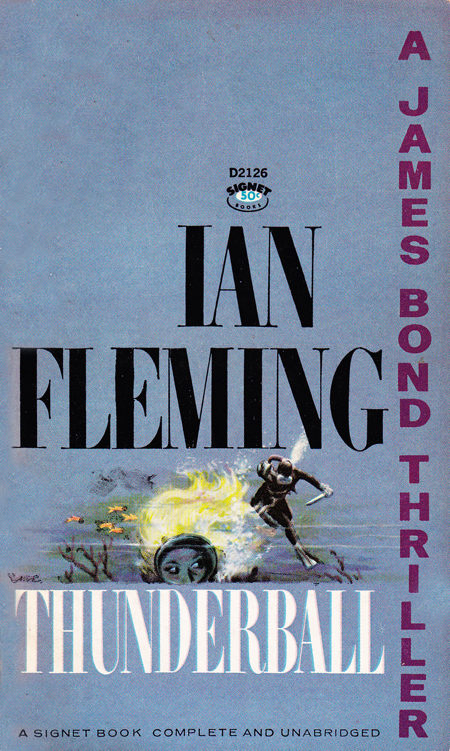 “I think that one’s liking for a book depends in large measure upon the time when one reads it; it must form a link with something that has gone before, answer some unanswered thoughts, open some closed door before which one has been helplessly standing.” 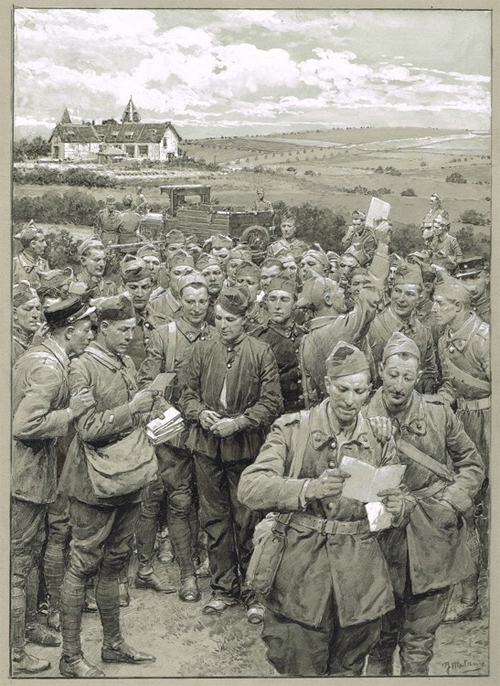 A French postman delivers mail to the troops during World War I, an illustration by Fortunino Matania (1881-1963).

Lithographic, colored wood engraving, circa 1872 by A. von Stein

Photo taken on Commonwealth Avenue, Boston, 1927, by Leslie Jones. From the collection of the Boston Public Library.

“I’m having the most lovely rests with Kay these days; he slept for an hour on my breast this afternoon. He lies, not at all sure that he will stay, while I skilfully and soporifically scratch his chest, and then, at last, with a deep yielding sigh, his little head sinks, he crimps his feet together — then relaxes — and falls asleep — while enraptured mother broods over him!”