Illustrations by Edward Ardizzone from Back to the Local (1949) by Maurice Gorham, a loving memoir about English public houses (pubs). An earlier volume, The Local, came out just as World War II was starting. The publisher’s building was bombed out in the Blitz; all of the plates and unsold copies of The Local were lost. So, after the war, Gorham and Ardizzone wrote and illustrated the book again, from scratch, and called it Back to the Local. 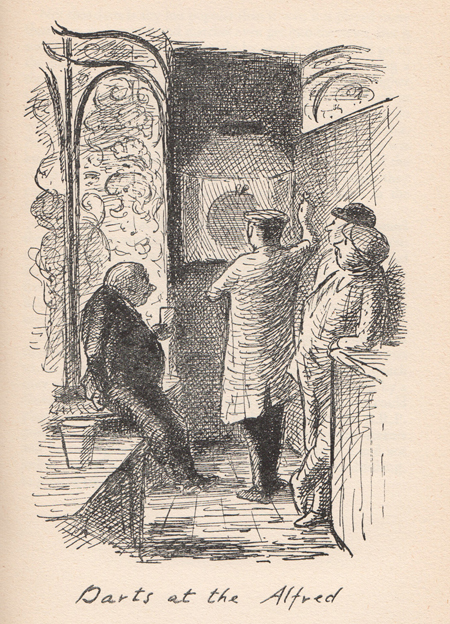 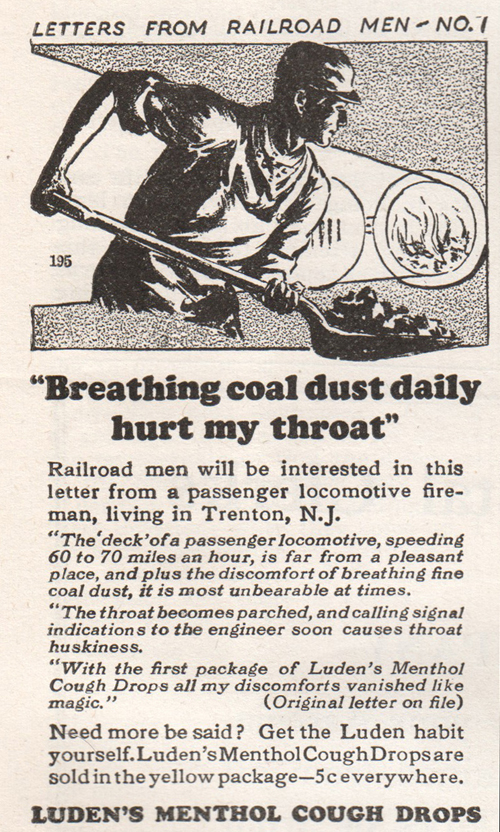 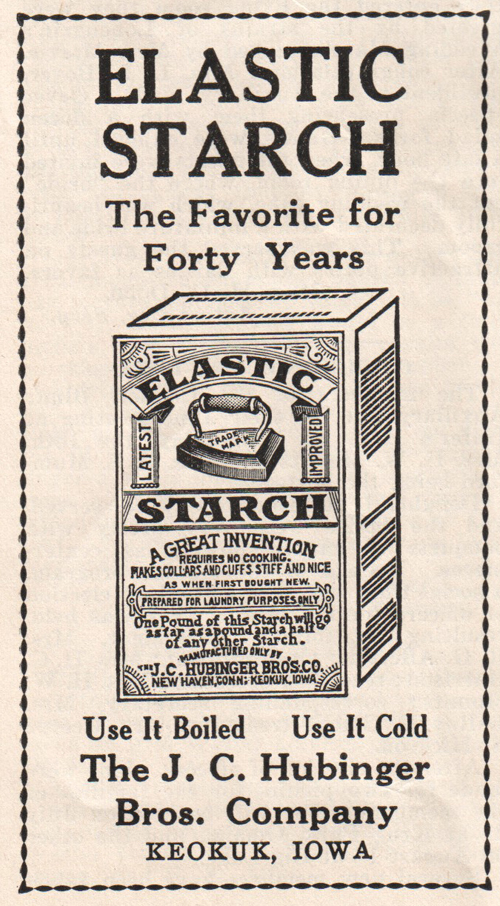 “When one of us caught measles or whooping cough and we were isolated in bed upstairs, we wrote notes to each other perhaps on the hour. Our devoted mother would pass them for us, after first running them in a hot oven to kill the germs. They came into our hands curled up and warm, sometimes scorched, like toast.”